This region includes the British Isles, the Atlantic coastlines of the Netherlands, France, Spain and Portugal, and south to the Canary islands. The UK offers tradition, history, pomp and ceremony, the rugged coastline of Scotland, and a pint in an Irish Pub! Visit French villages, the wine districts, and chateaux. Sunny Spain and Portugal beckon with monuments, museums and remnants of Moorish Iberia. Read more

In Summer cruises either circumnavigate the British Isles, or visit a series of coastal towns of Western Europe. The Canary Islands are visited from Mediterranean ports also. All the major and smaller lines visit this region. Choose your destination for either a ‘British experience’ or the Continent – France, Portugal and Spain. Cruises are port-intensive, and most sail in the northern summer. This region can be included in a trans-Atlantic voyage in either direction, or in conjunction with some ports in the Mediterranean or Azores. Southampton is one of the busiest departure ports. 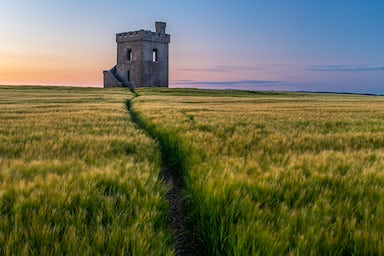 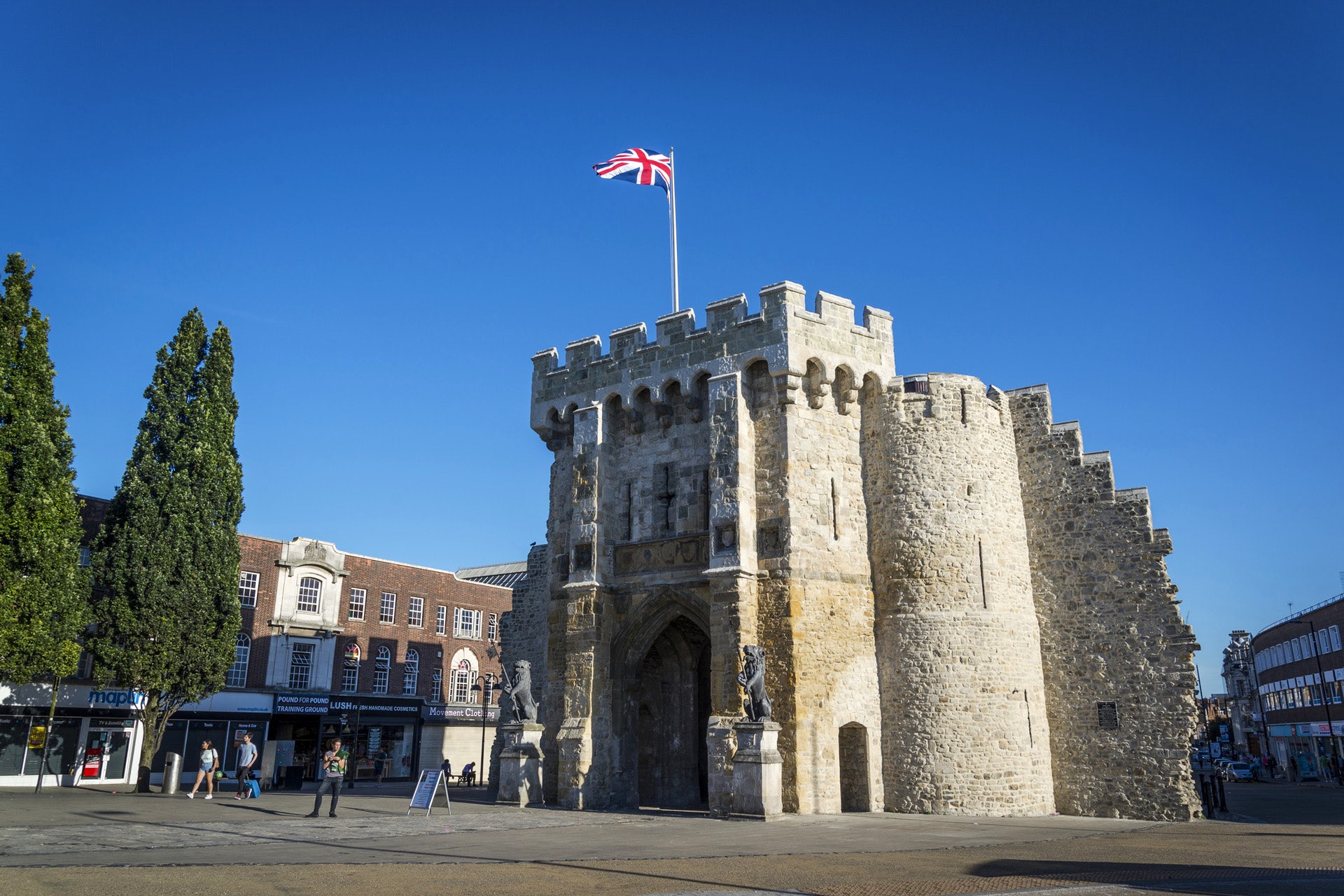 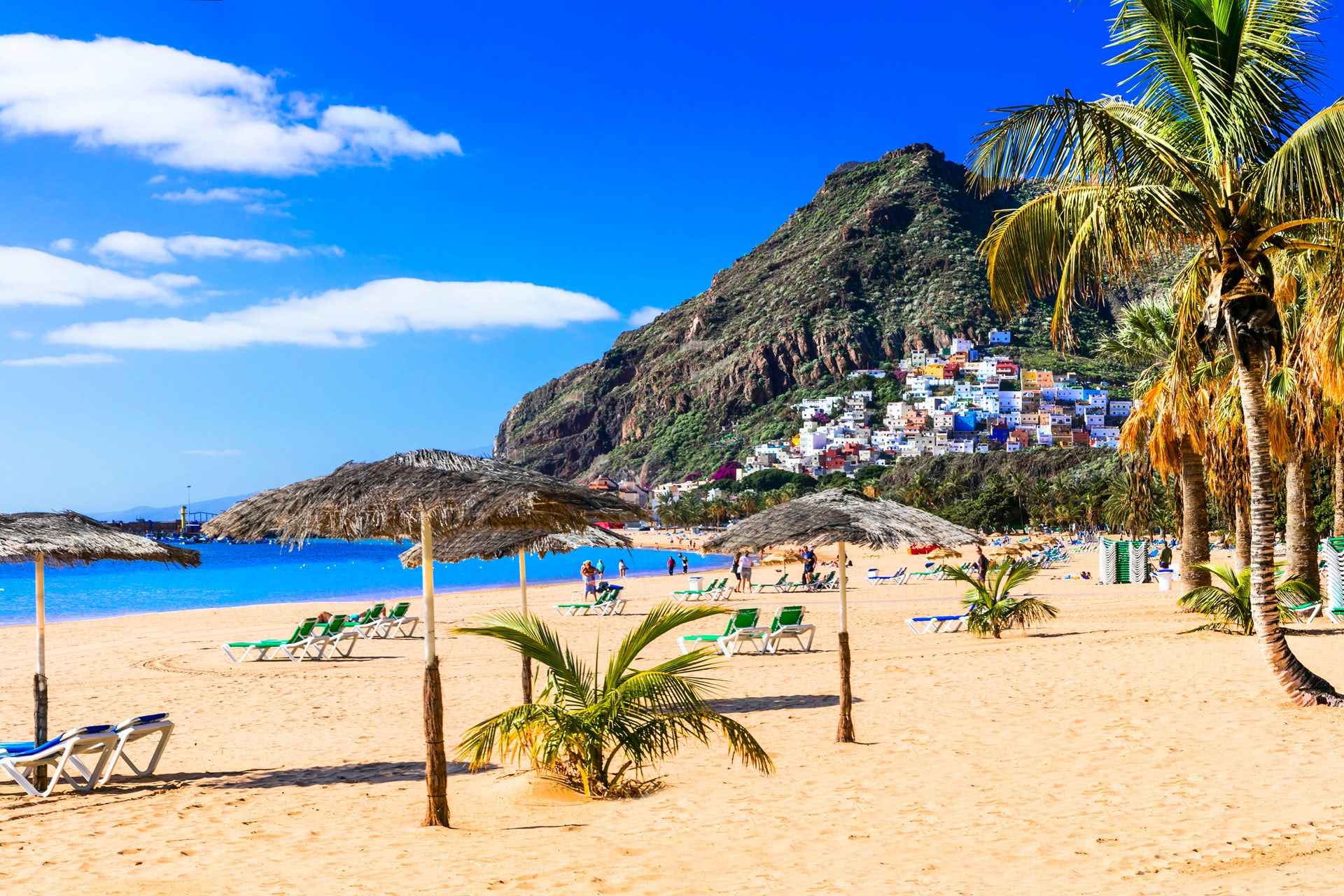 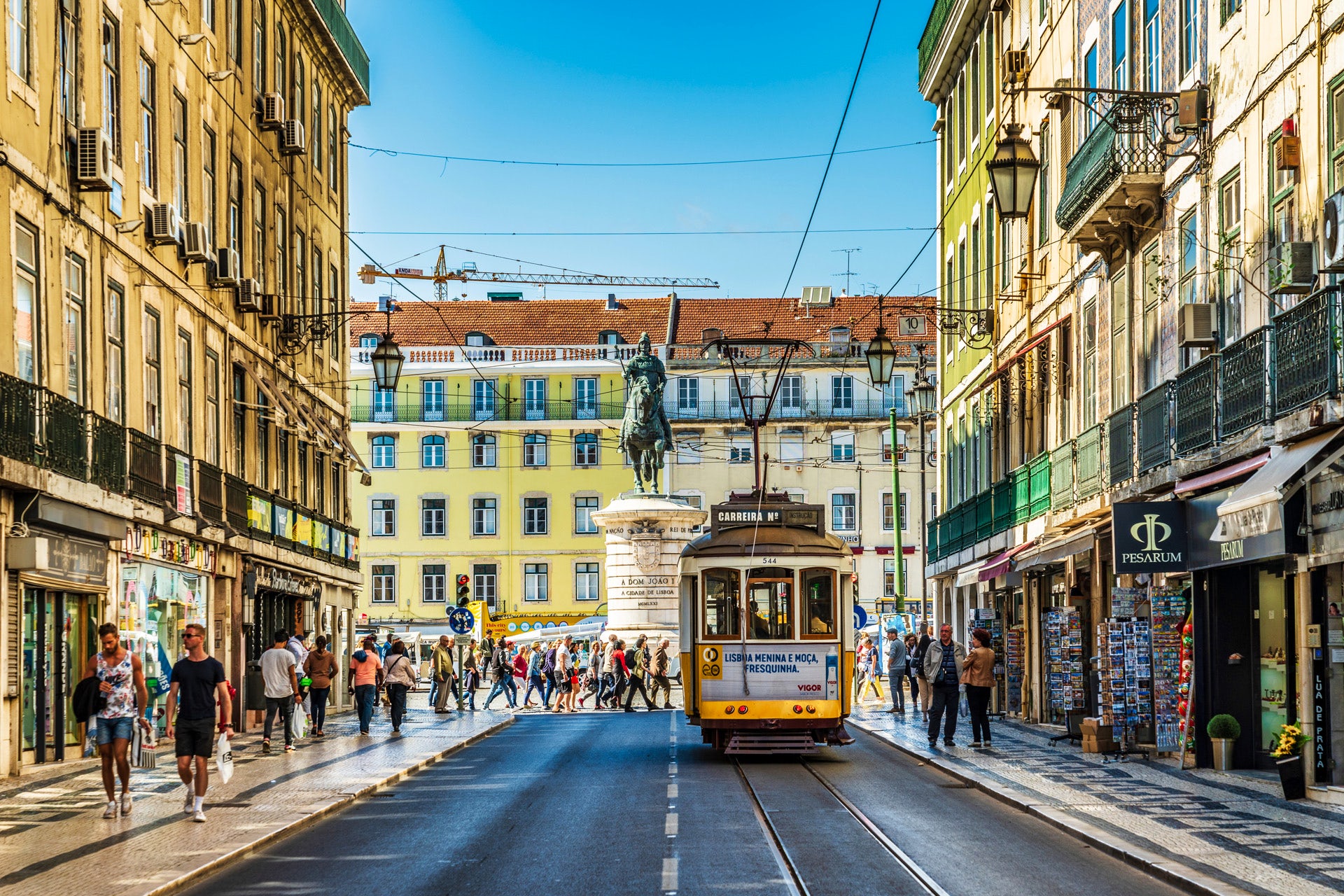 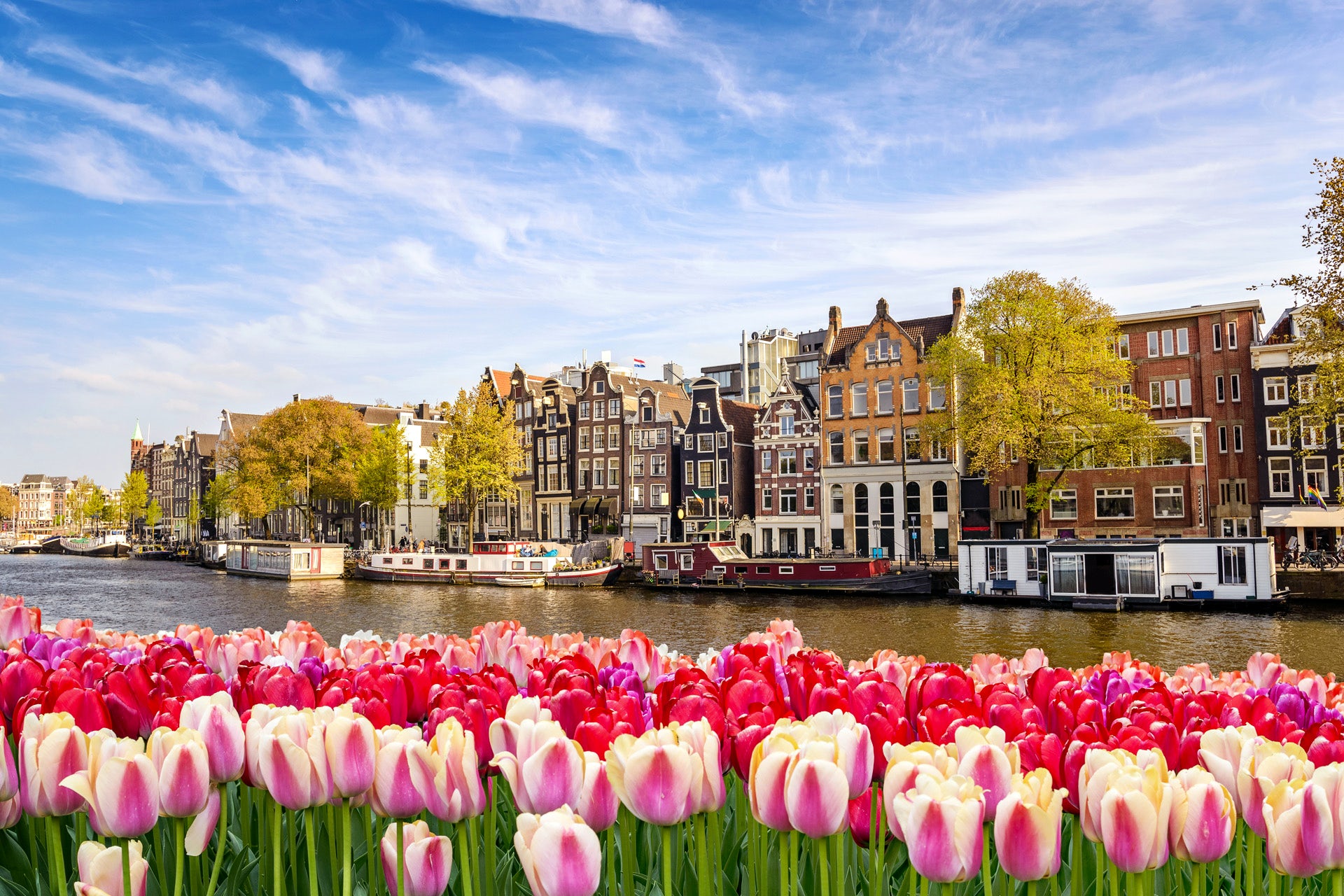 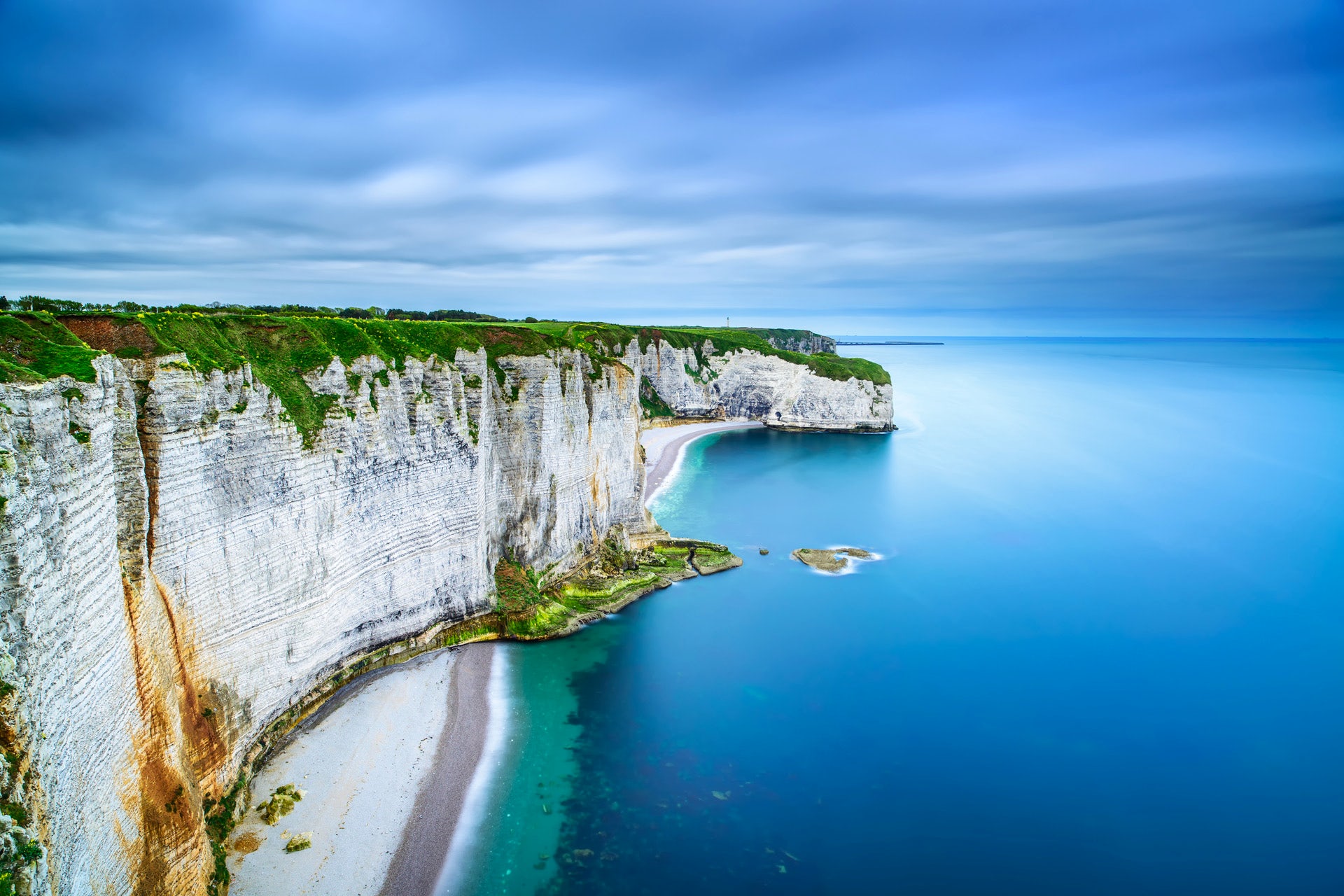 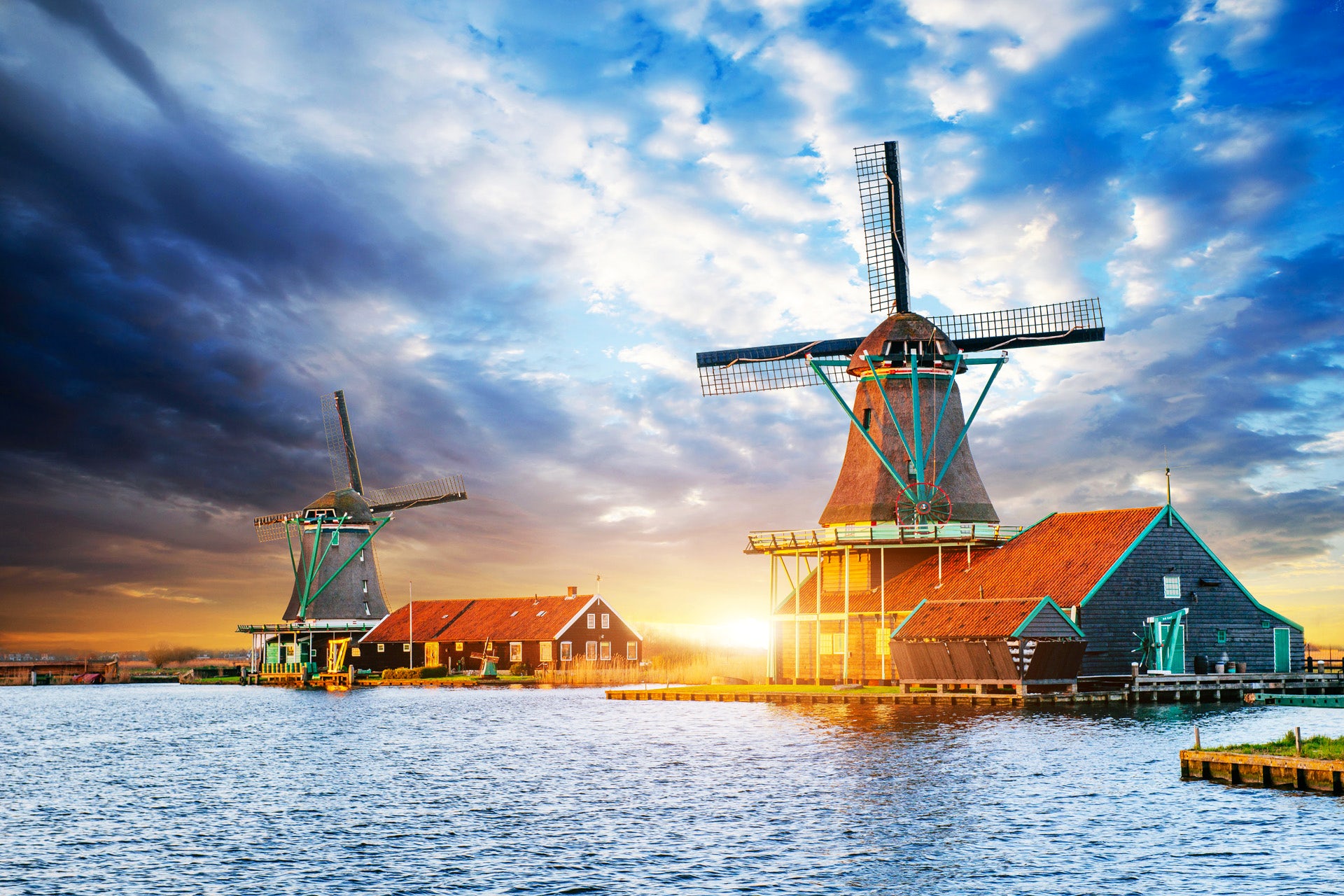