The Mediterranean (Middle of the Earth) enabled trade for the Egyptians, Phoenicians, Greeks, Romans and Arabs – to name a few – since the start of history. Museums on its shores display recovered sea relics from these ancient civilisations. Its ports are gateways to the treasures of Turkey, Greece and Rome. Call at modern resorts on the Cote d'Azur, the Principality of Monaco, and islands of France, Italy, Spain, Greece, Turkey and Malta. Read more

Some of the key ports are Barcelona, Civitavecchia (Rome), Venice, Athens and Istanbul. Cruises broadly group as Western Mediterranean, Eastern Mediterranean, Black Sea, and Holy Land. Where will you visit first? Ancient Rome and the Vatican, the Acropolis of Athens, the Blue Mosque in Istanbul, unearthed civilisations of Turkey, or Egyptian megaliths? Well, just plan for a second and third cruise. 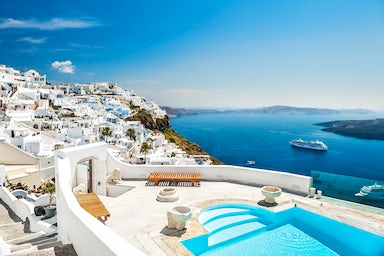 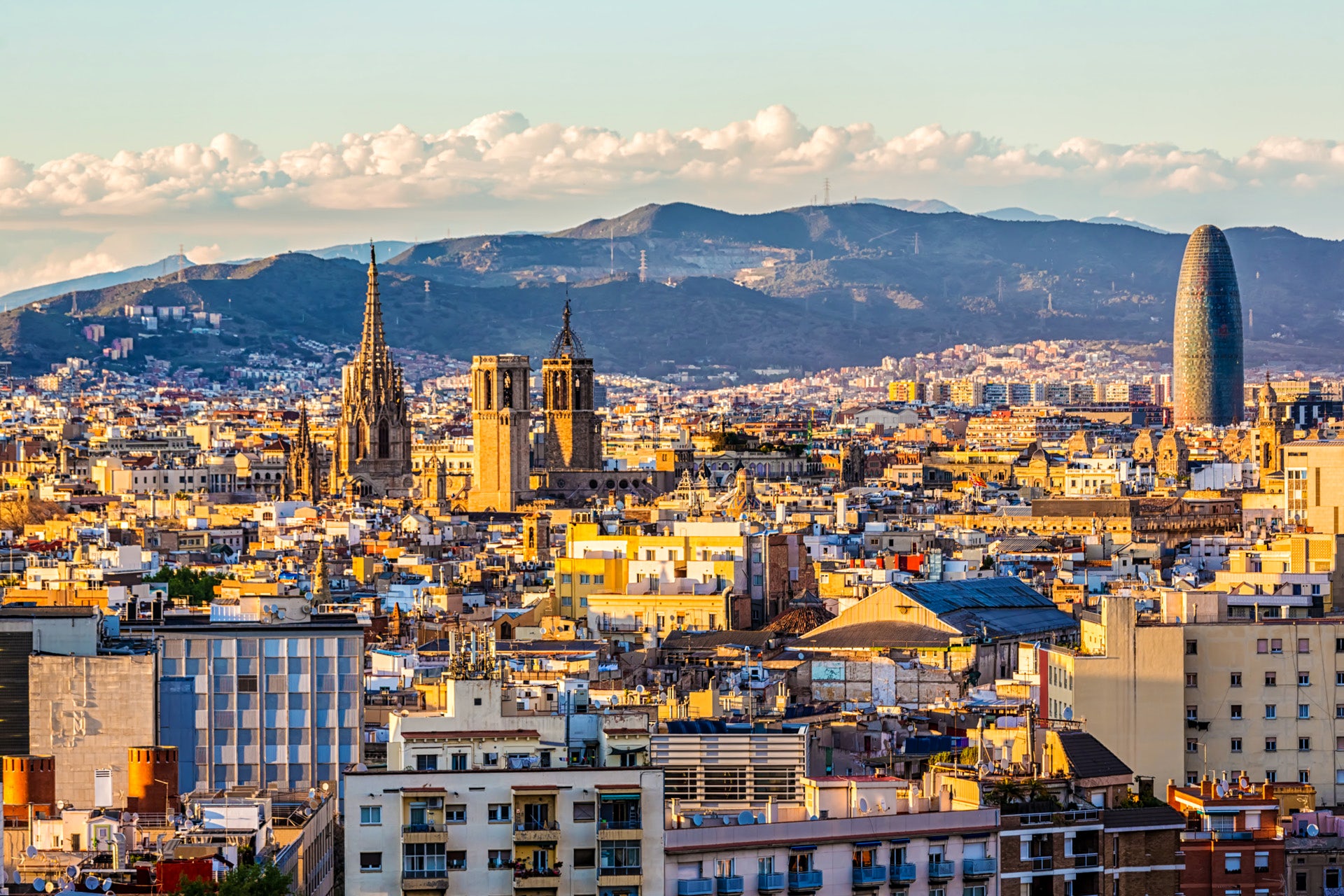 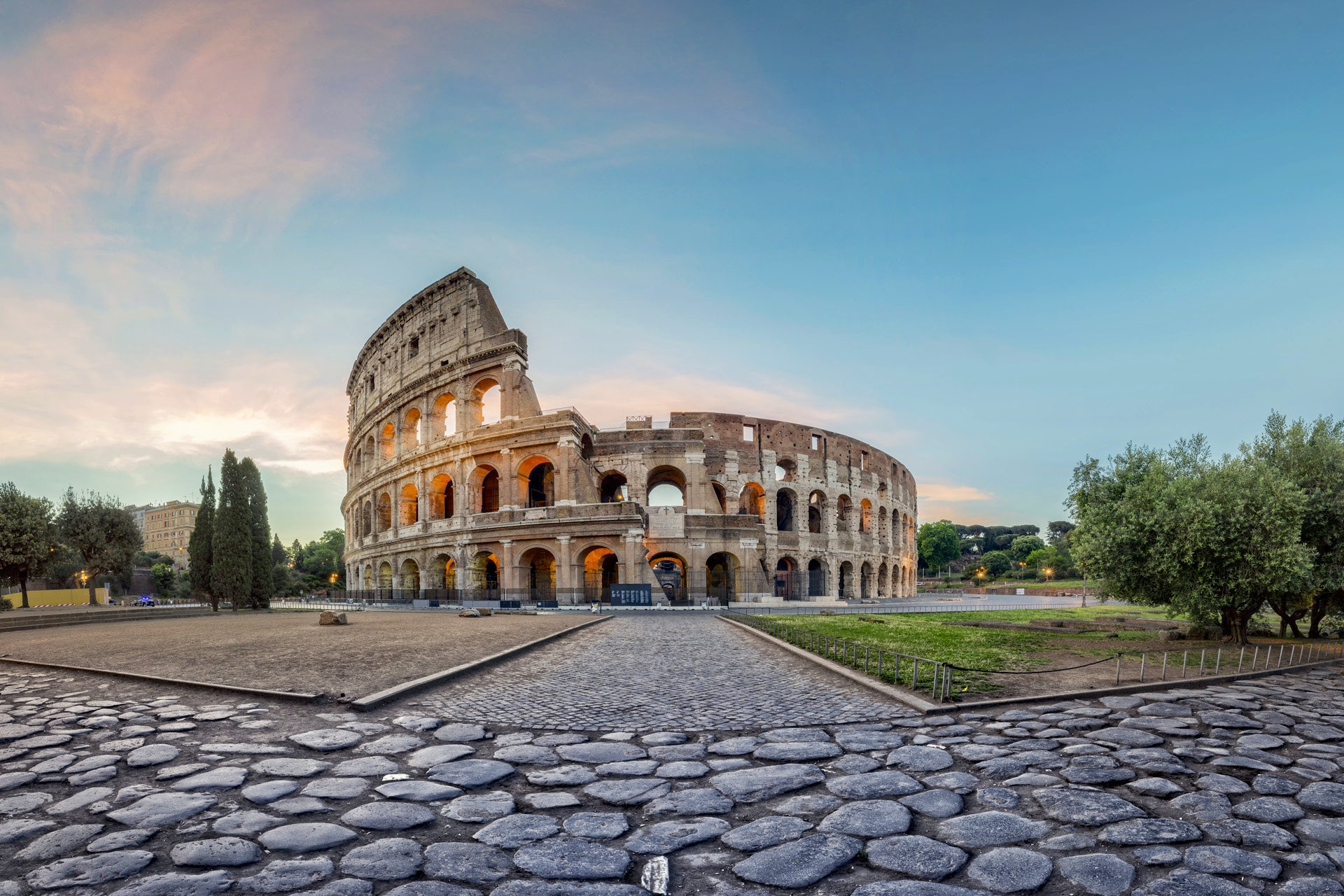 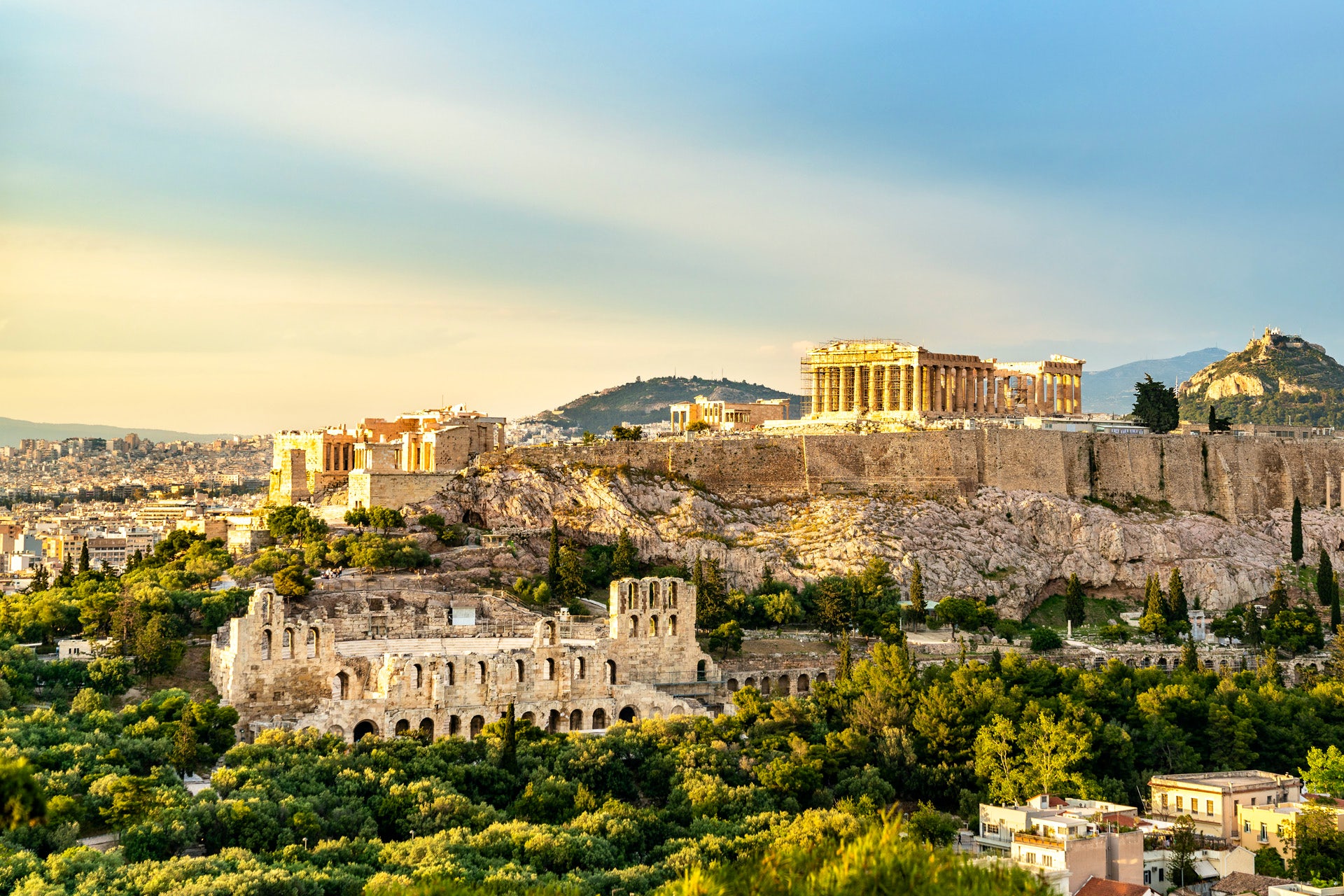 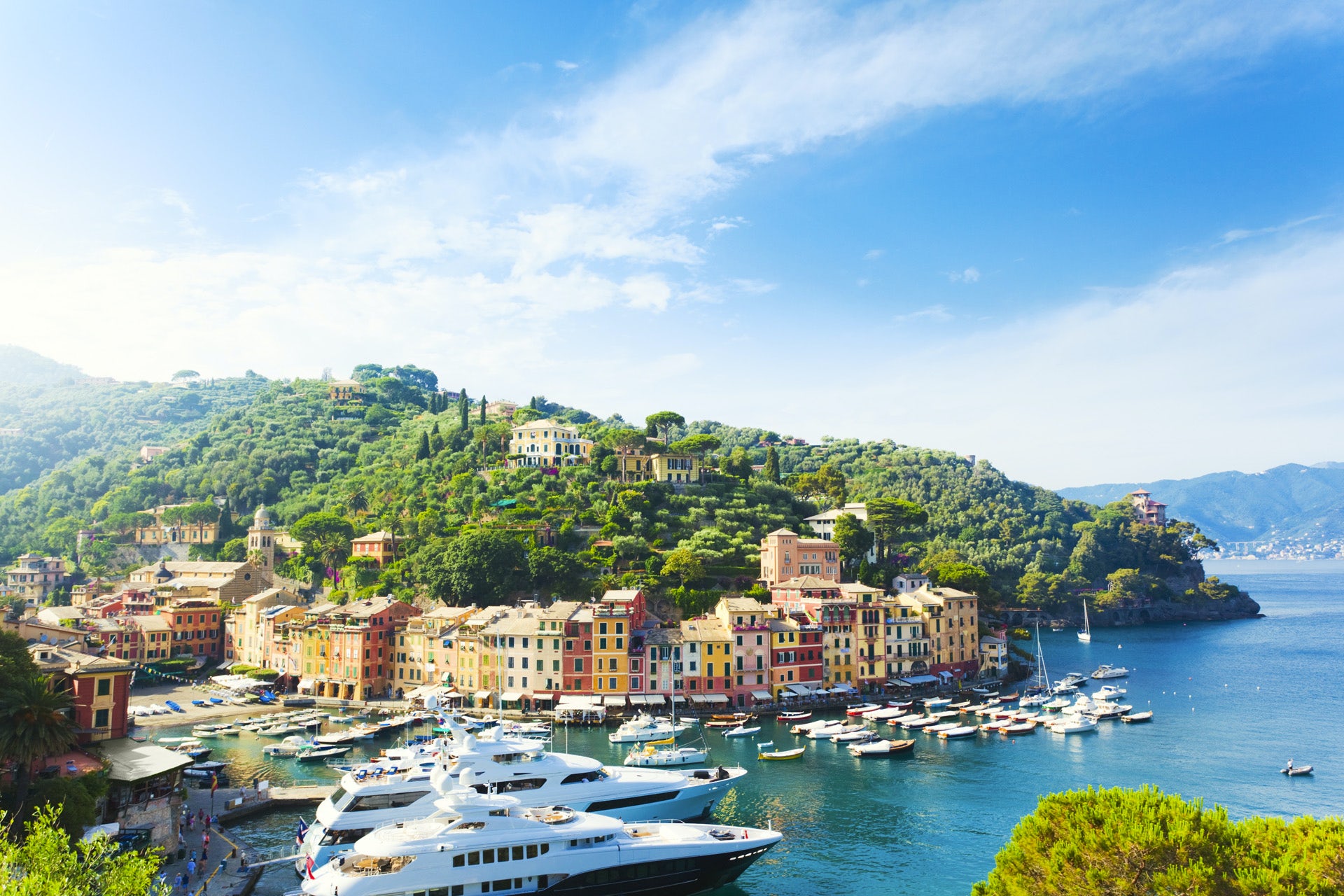 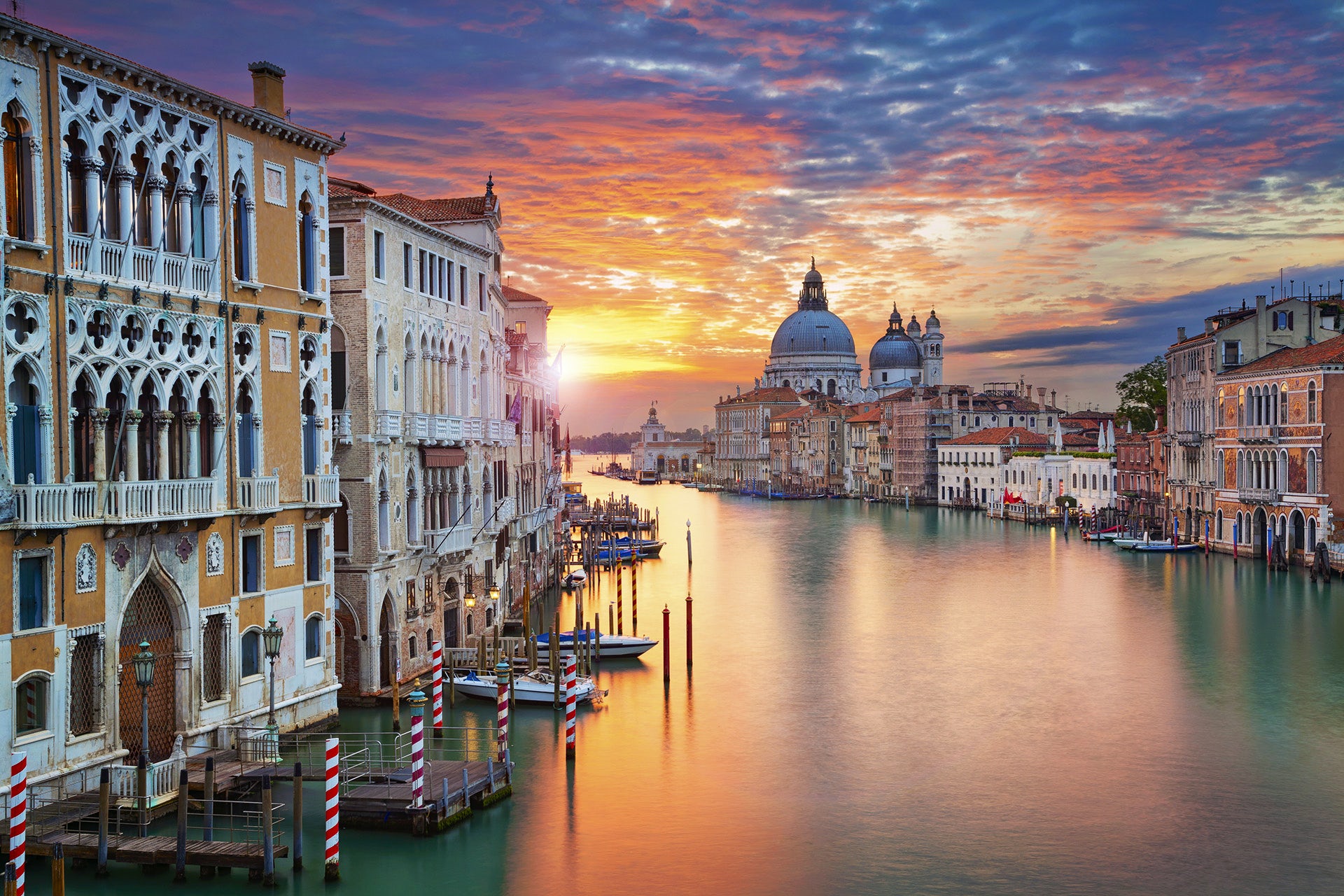 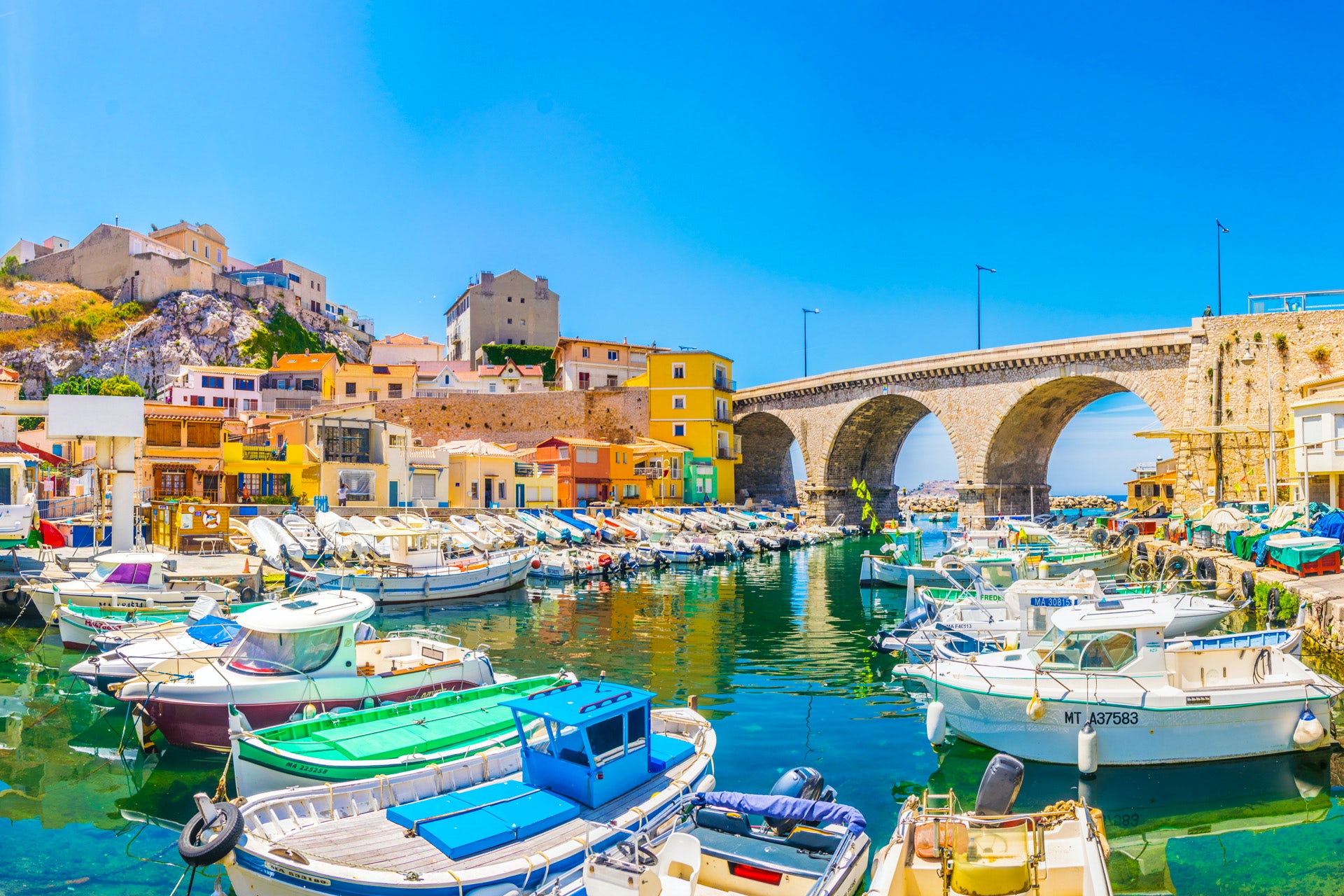