Belize, Guatemala, Honduras, El Salvador, Nicaragua, Costa Rica and Panama lie in the volcanic earthquake-prone region of Central America. This is a tropical region of mountain ranges and jungles bordered by beautiful beaches. Attractions include the remnants of ancient Maya culture. Introduce yourself to the Maya of the present. Read more

Learn about their history of art, architecture (pyramids, temples and city design), mathematics and astronomy. The Panama Canal, one of the seven wonders of the modern world, services 40 ships a day, in an 8- to 10-hour journey of 82 km. ‘Panamax’ ships squeeze through with 30 cm to spare either side. The eastern coast ports are visited by Caribbean cruises. Panama Canal is a conduit between the Atlantic and Pacific, drawing ships from many regions. The Columbian historical city of Cartagena is usually included in itineraries, and is well worth visiting. Look out for the occasional smaller explorer vessel that ventures into the waterways of Panama, such as HAL’s Prinsendam. For a Panama Canal cruise, decide if you want a partial transit (staying on the Caribbean side), or a full transit. The latter bridges the Caribbean side with either the west coasts of North or South America. 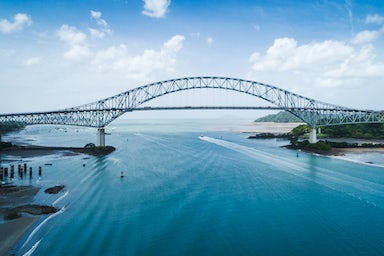 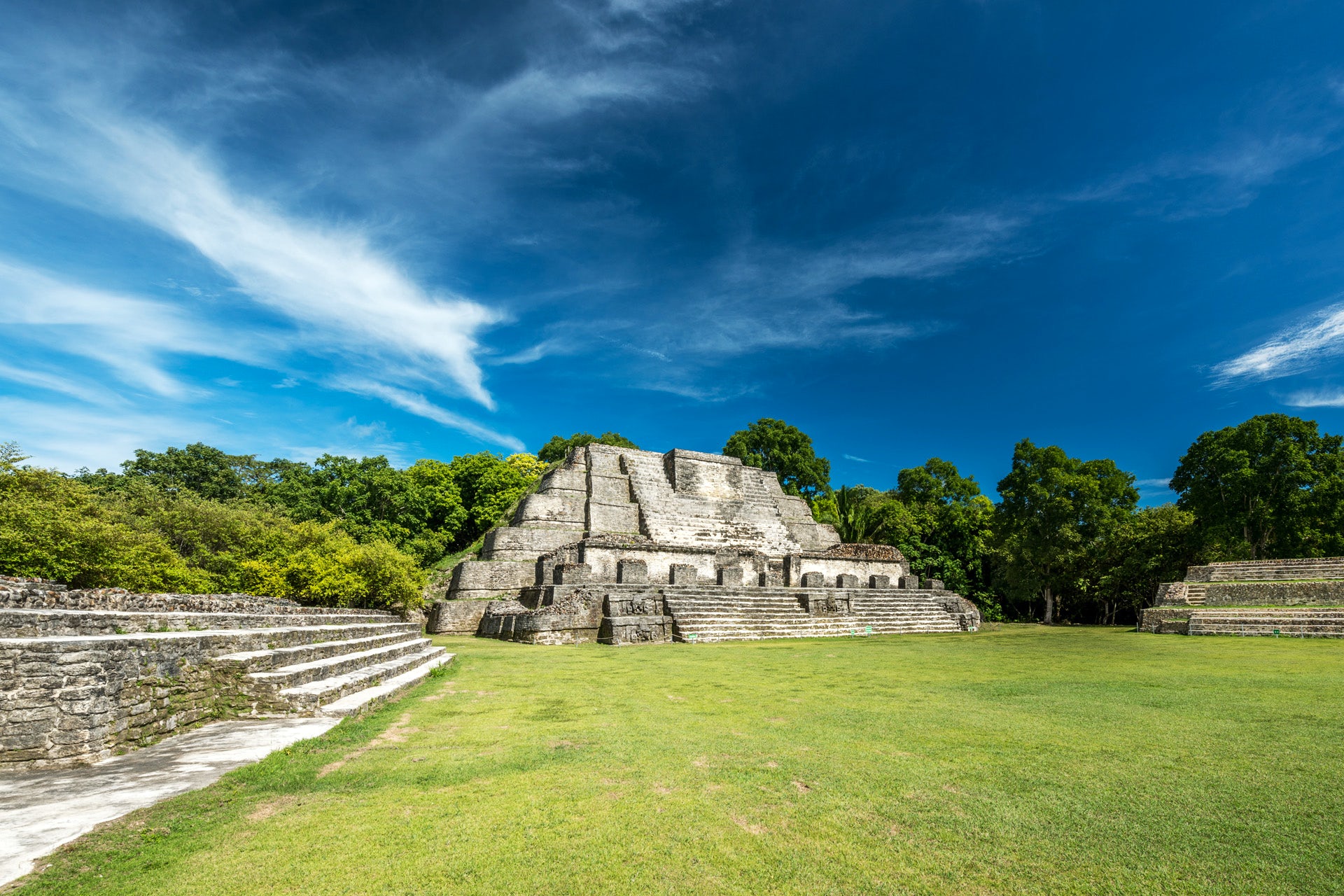 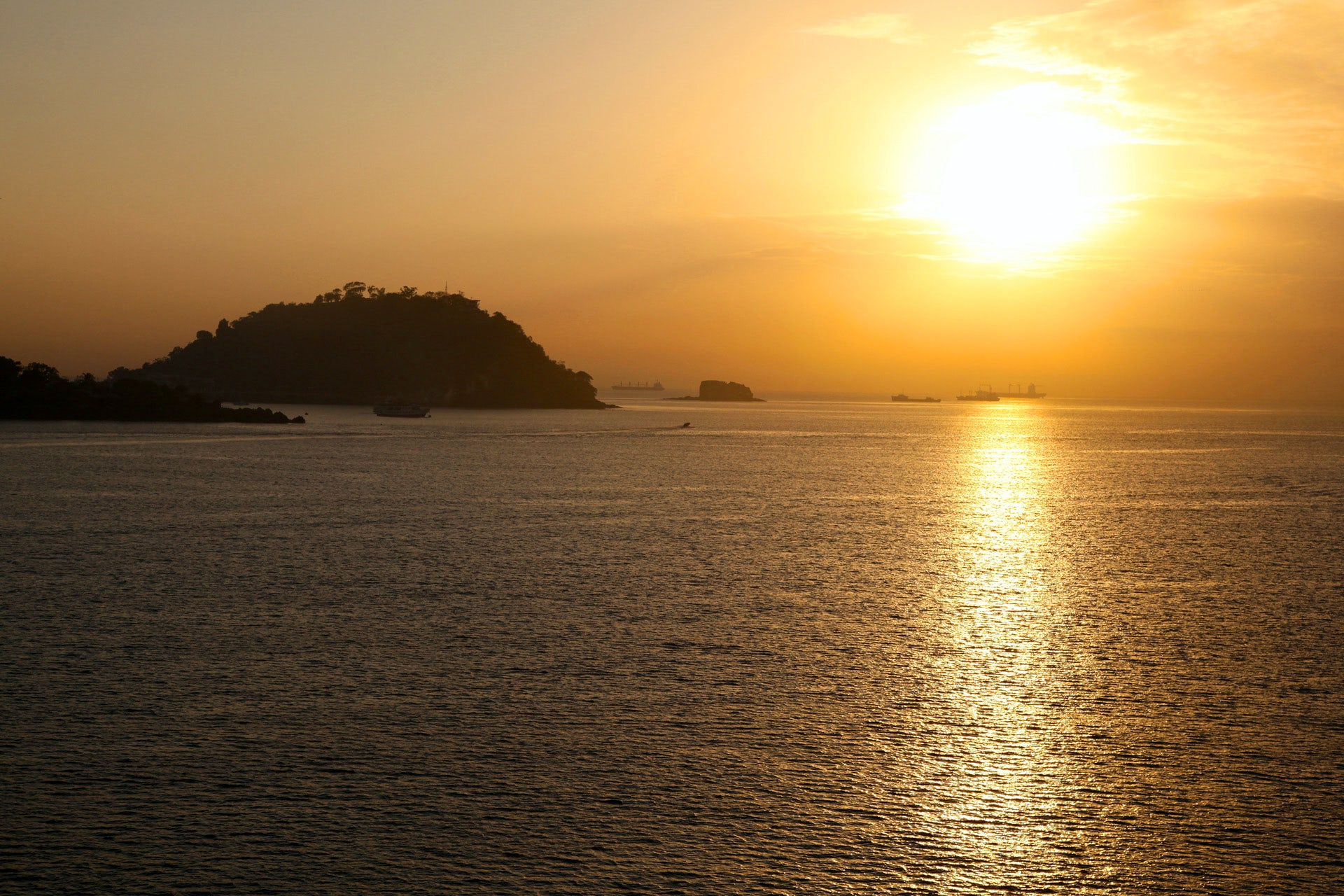 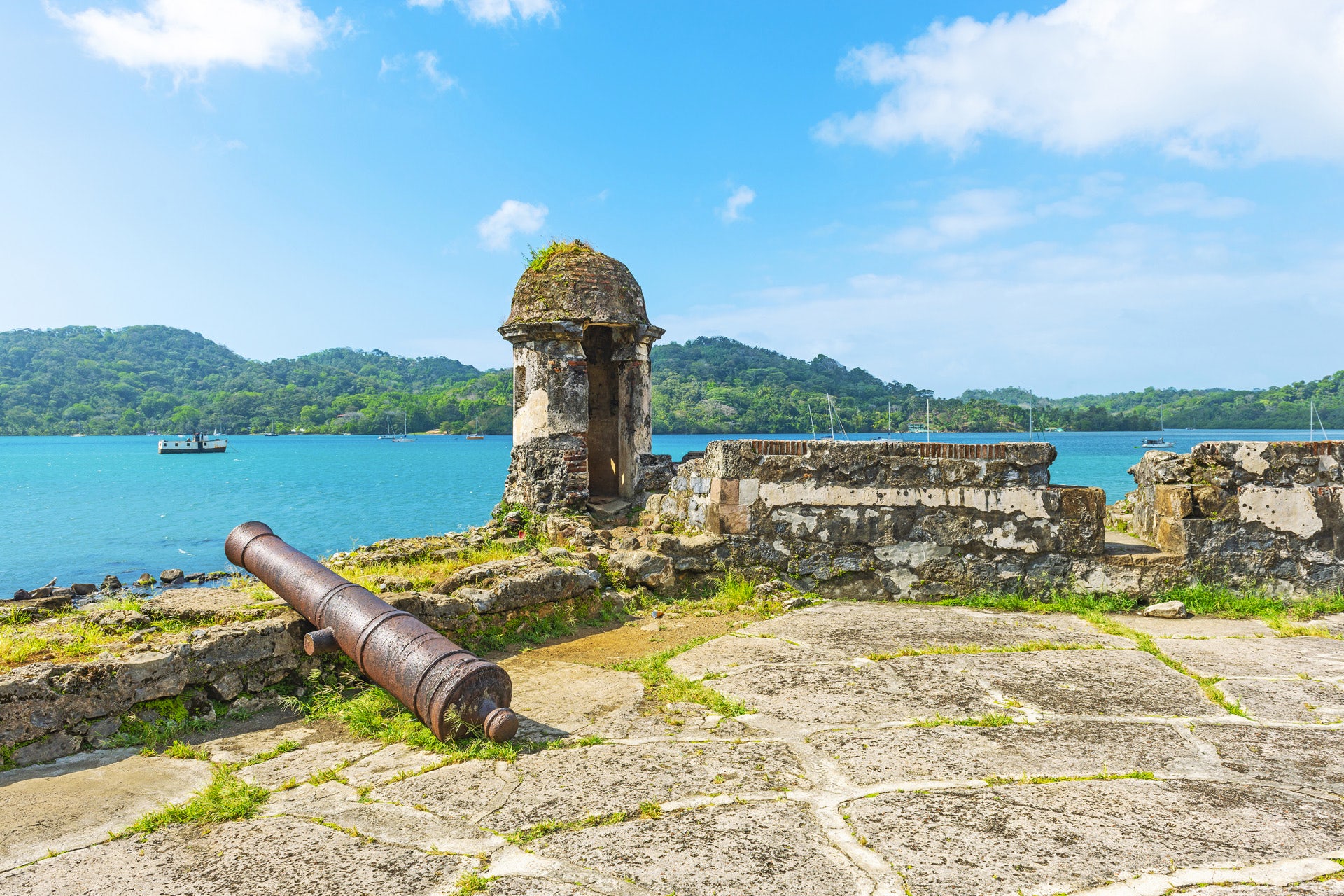 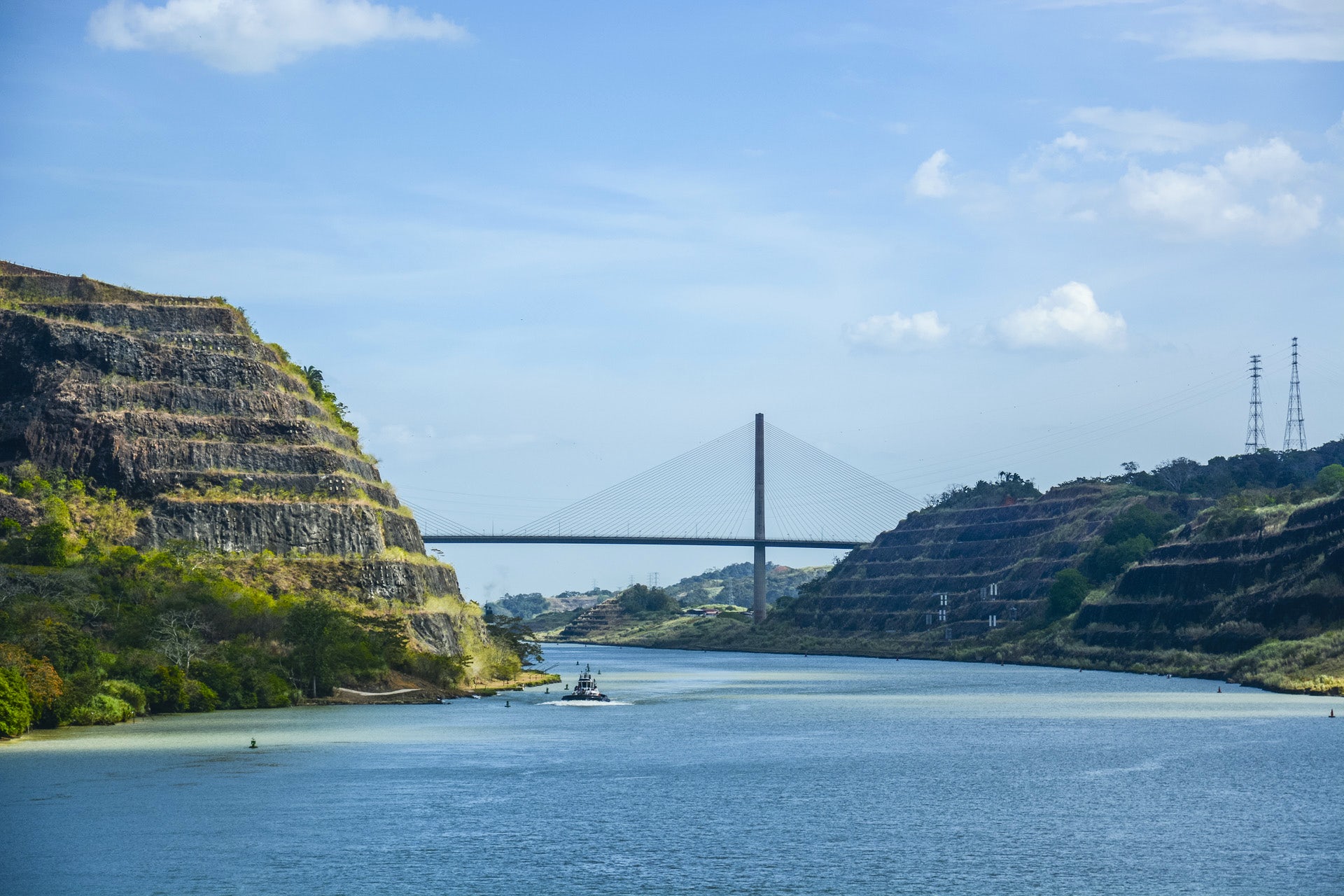 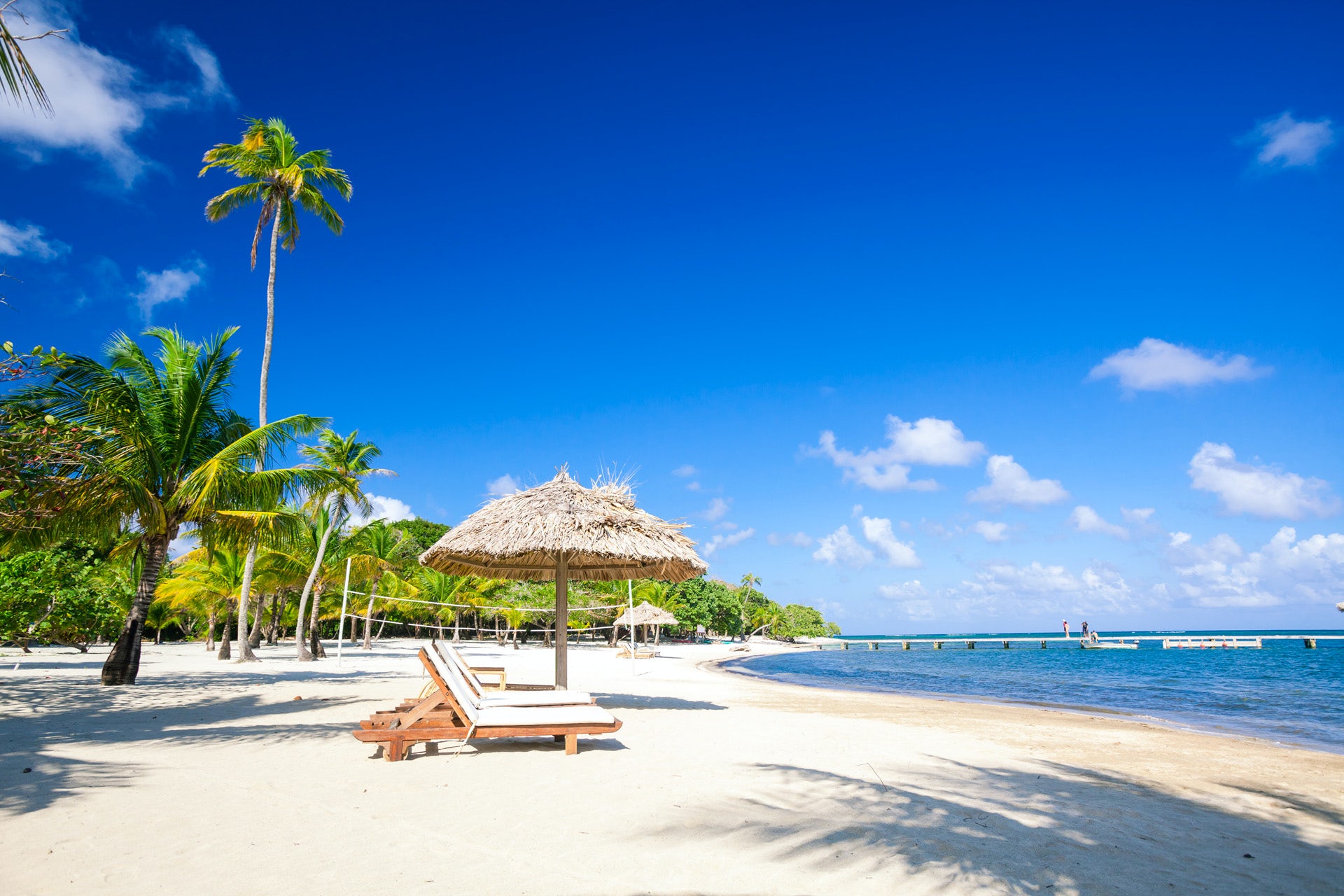 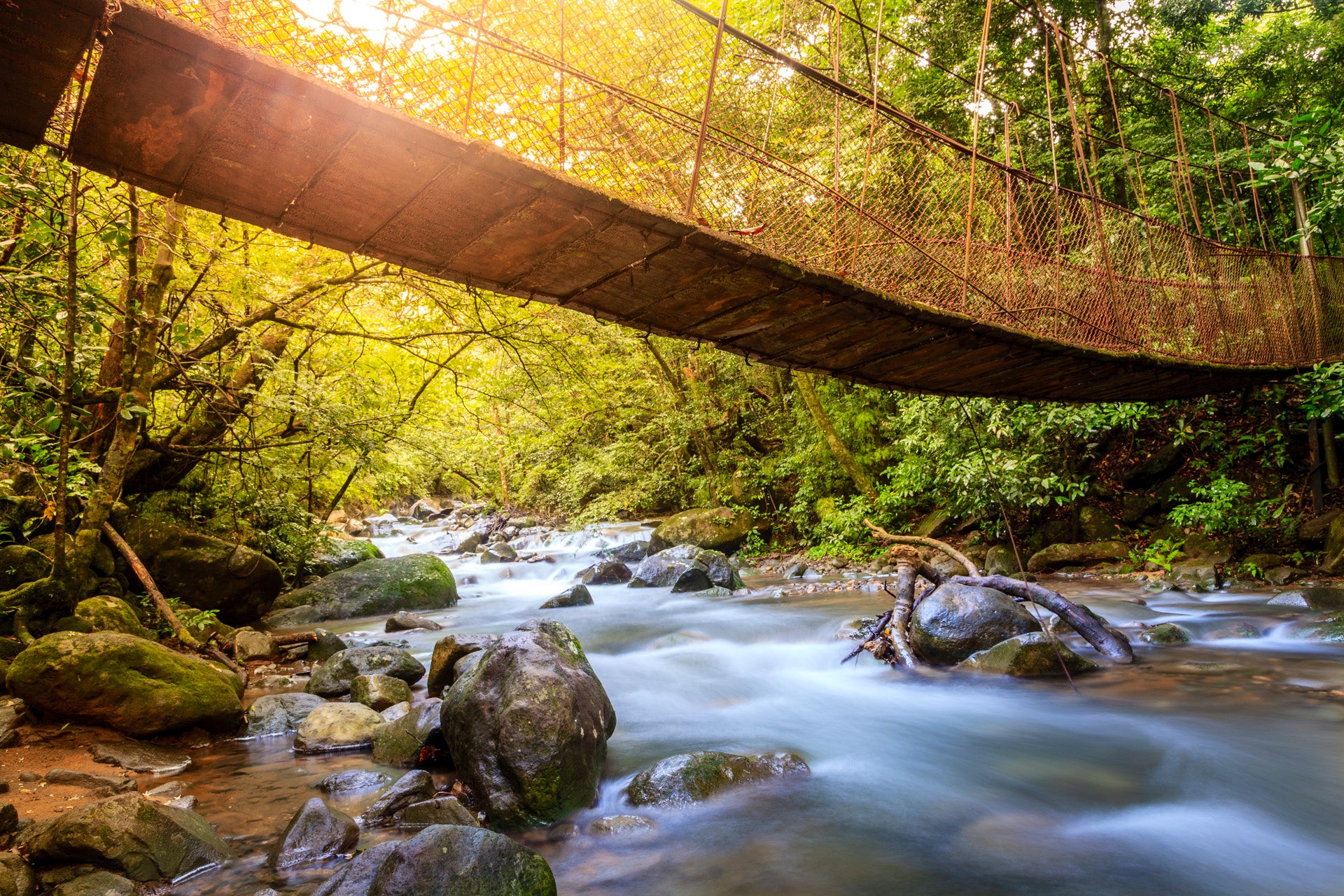