The Arctic is the current ‘in’ region for cruising, with nearly a million visitors each year. Svalbard Archipelago (Norway) and Greenland are very popular, as well as Iceland. The Arctic region (north of 66.56 deg.lat.) is an ocean surrounded by continents, north of where no trees grow, populated by polar bears, walruses, whales, seals and arctic birds. Ports in ‘the land of the midnight sun’ include those of northern continental Norway and its islands Bear Island and the Svalbard Archipelago; five ports in Greenland; and the Barents Sea ports and islands of NW Russia. Read more

Cruises operate around May to September. Large ships with 1000 to 3000 passengers offer typically 12 to 18-night round-trip cruises out of northern European ports to the Arctic ports of continental Norway, Norway’s islands further north, and the northern ports of Russia. 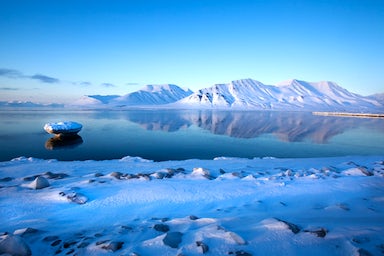 Fjords And Glaciers Of Spitsbergen Cruise

Iceland Voyage: Land Of Fire And Ice - With Smithsonian Journeys 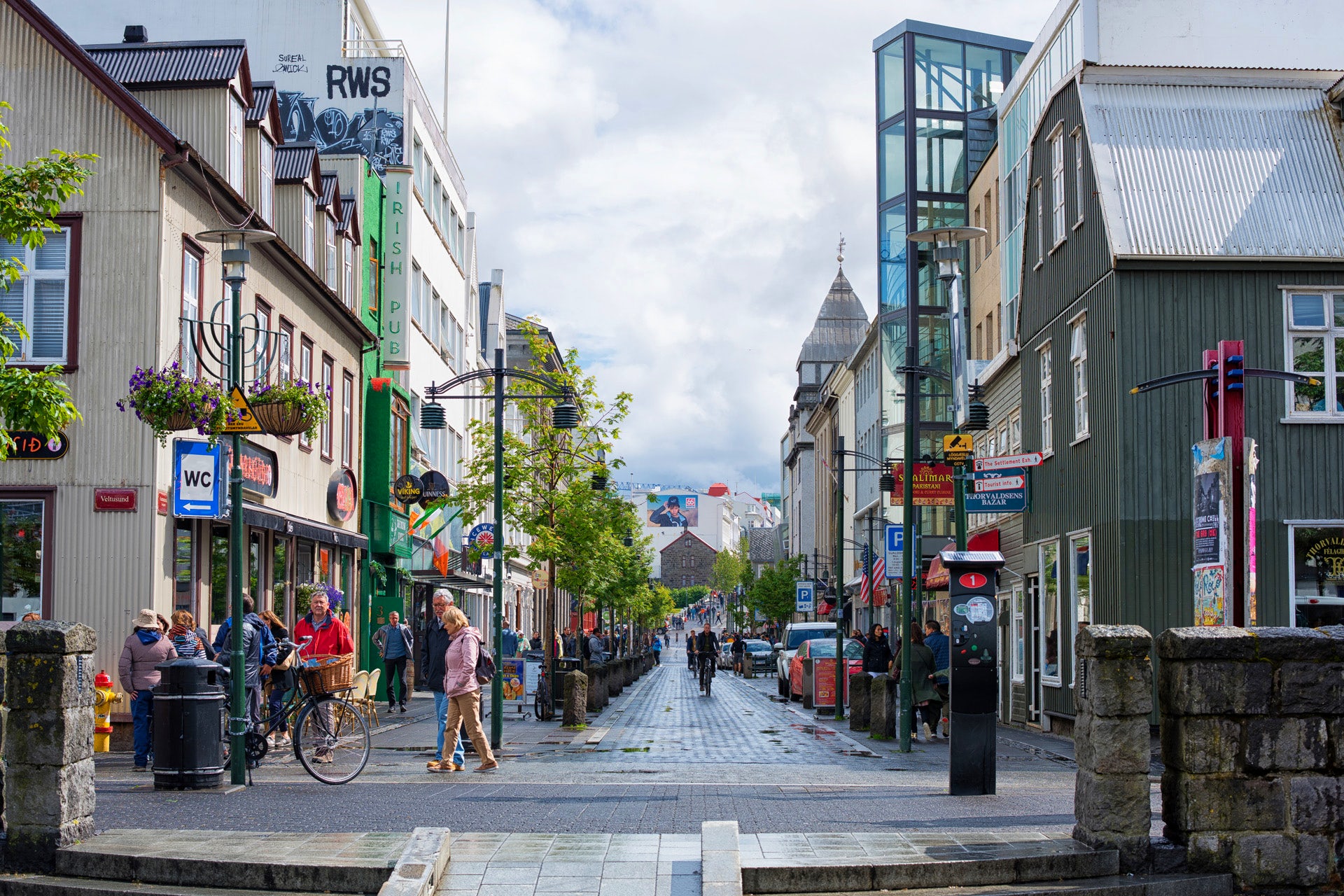 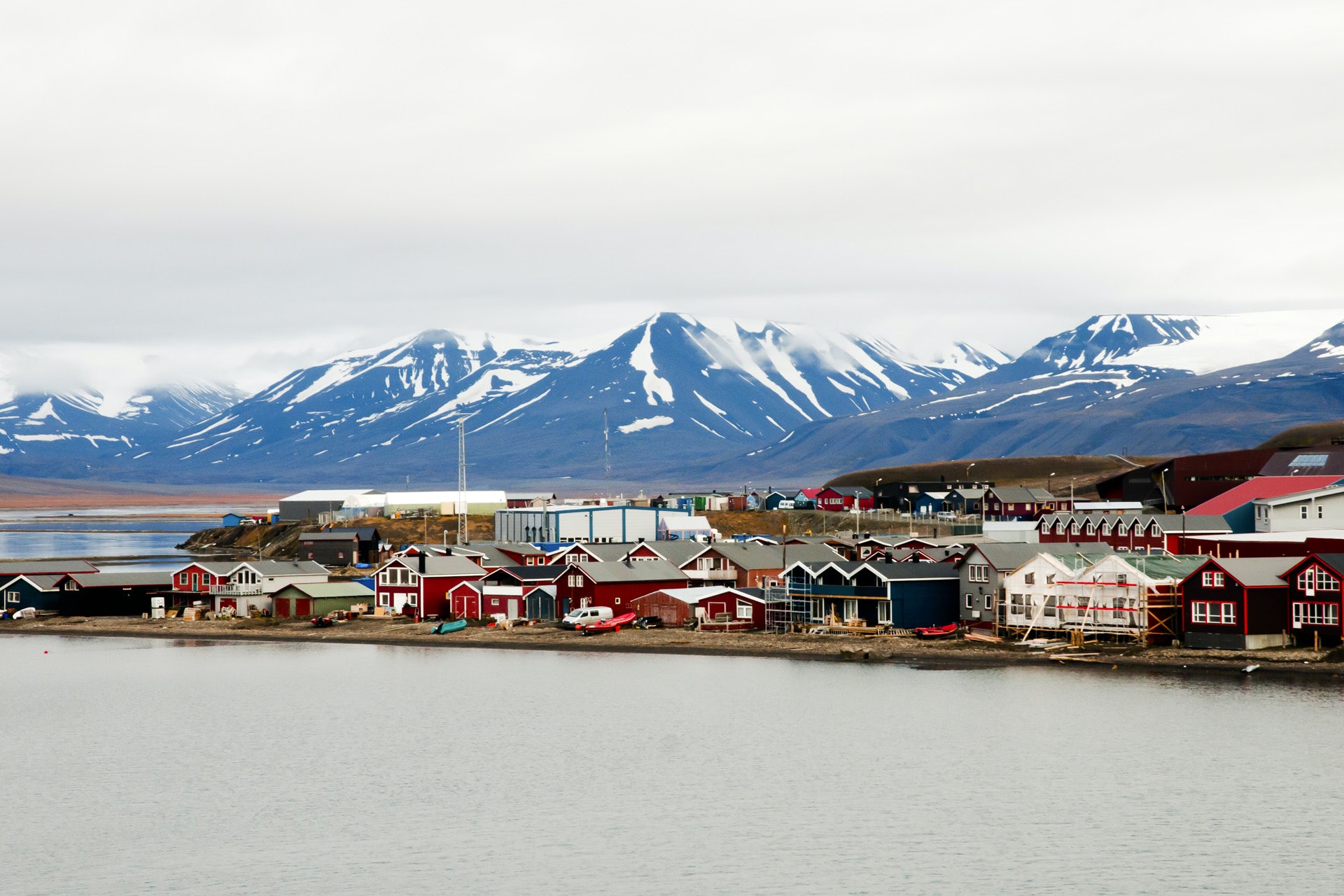 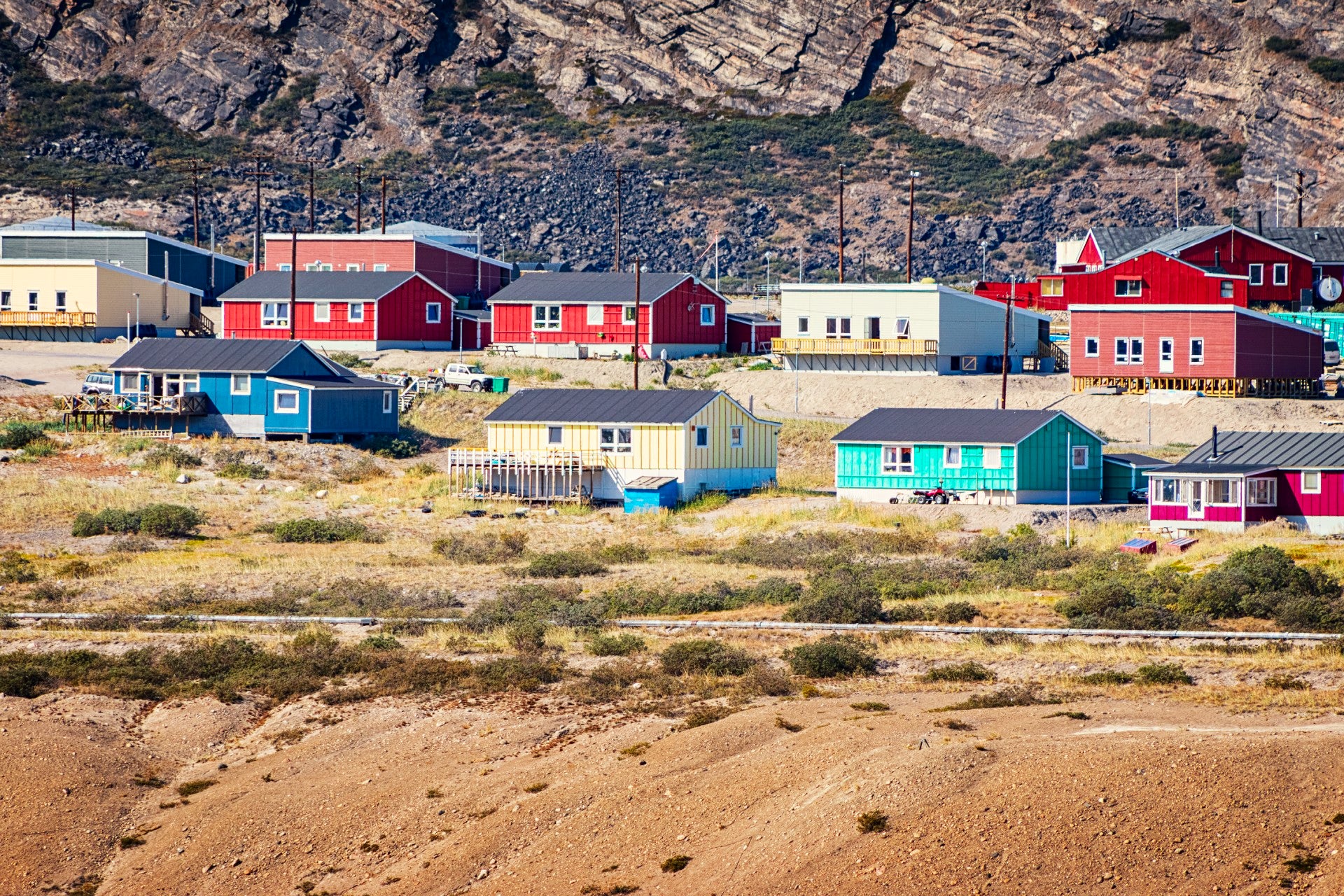 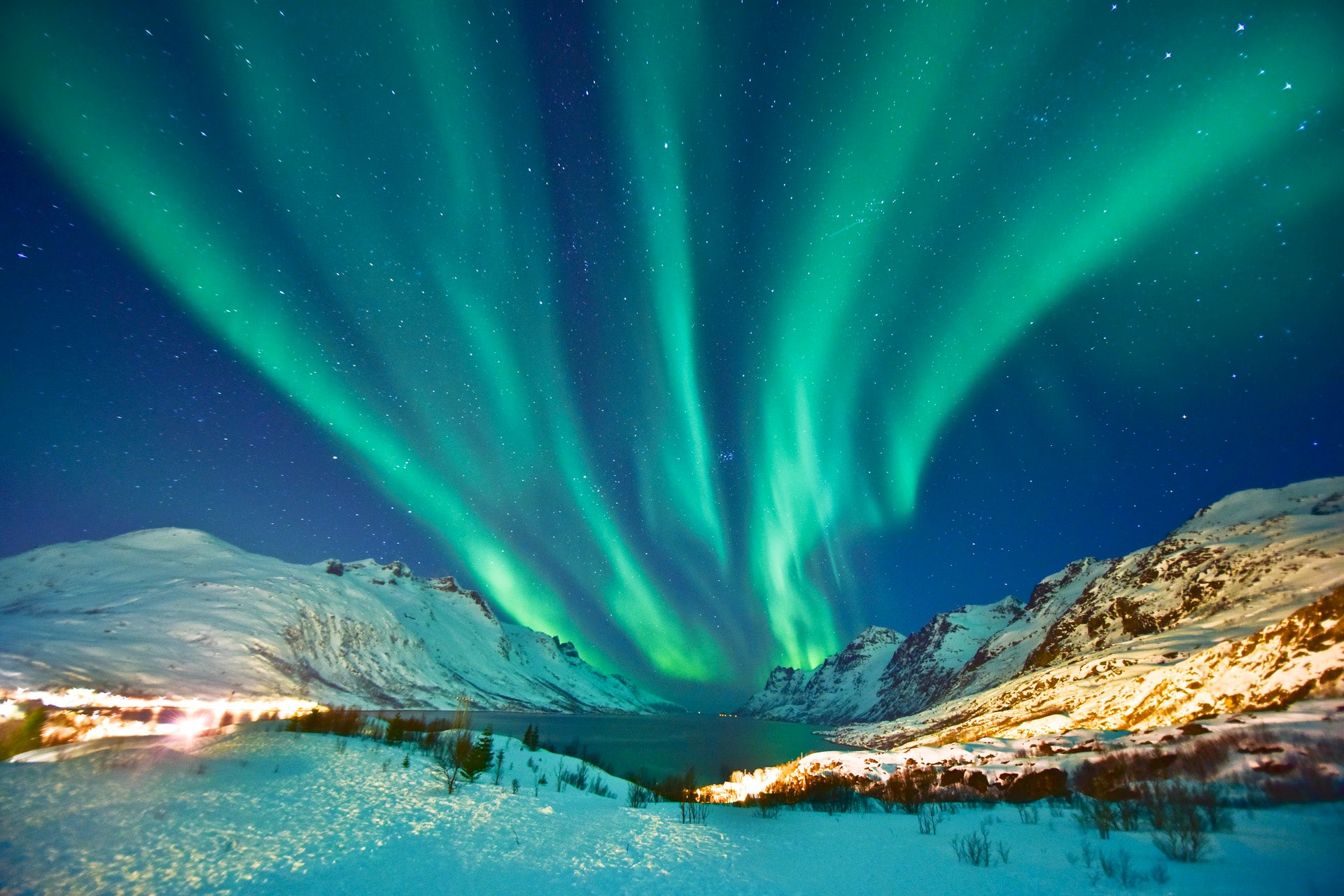 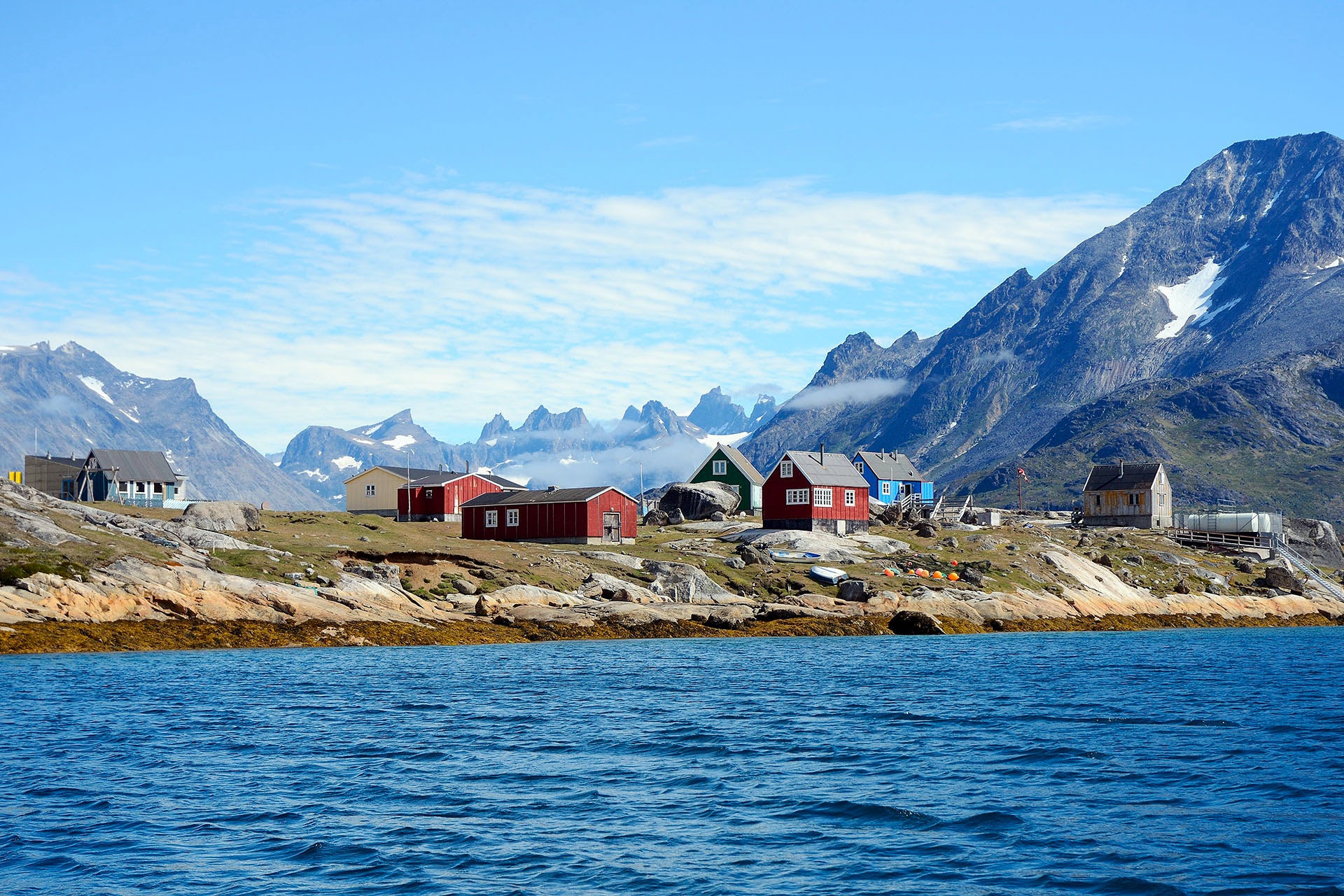